"The Air Jordan 1 of the 2010's" – A brief summary of why the chunky sneaker has reached the highest tier of influential footwear!

Luxury fashion and streetwear were previously quite disconnected, but recent collaborations such as Louis Vuitton/Supreme and Nike/Dior have shaped a new path for high-fashion houses to explore new realms. This unprecedented shift has changed both areas completely and redefined fashion as a whole. Blending the two cultures has allowed for much more creative freedom and exploration without limits in terms of vividness and imagination. High-end brands have successfully reached mainstream fashion interest, with many products causing hype and profitable resell, despite their comparatively high retail prices. 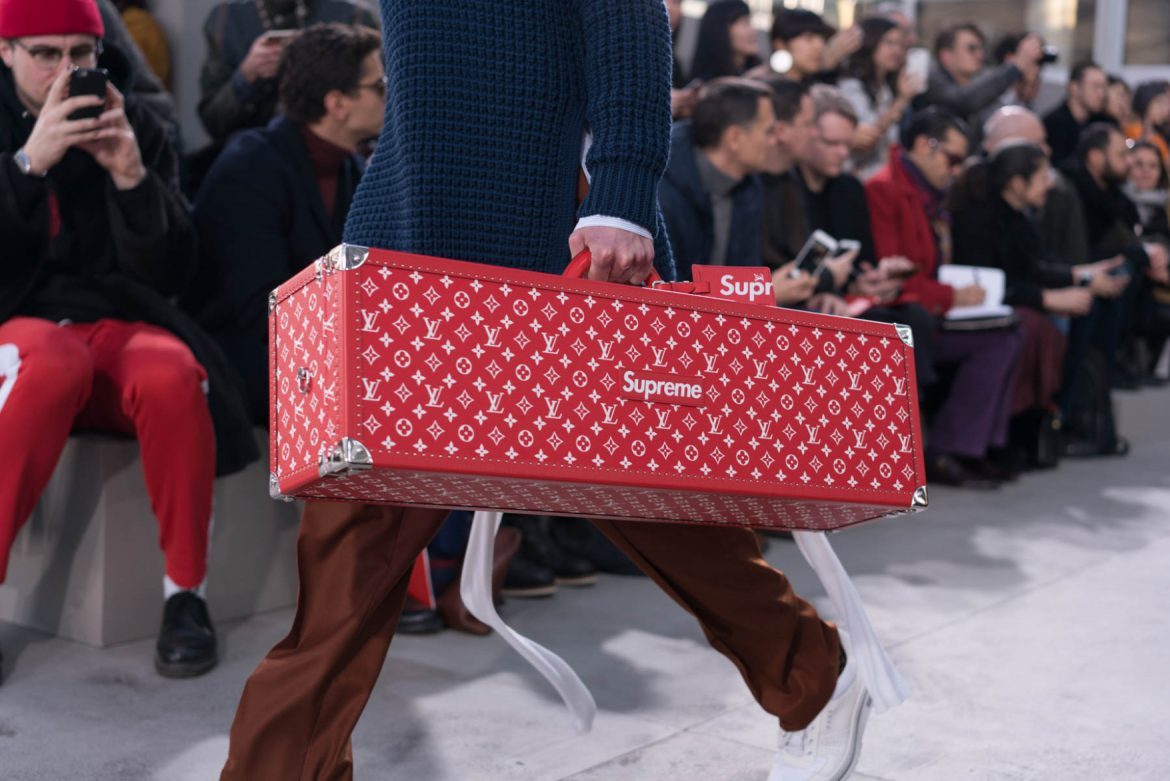 History of the Triple S

The Balenciaga Triple S was perhaps the strongest force in combining luxury fashion with streetwear. The Spanish fashion house was known for more minimalistic, traditional and conventional attire, with little regard for street culture. Unexpectedly, the brand switched it all up at the Paris Fashion Week early 2017.

A super-chunky, ‘maximalistic’ sneaker made headlines upon being debuted on the runway during the Spanish brand’s F/W 2017 unveiling. The “Triple S” caused large media controversy and was originally ridiculed for being the chunkiest sneaker the world had ever seen. Typing “ugly sneaker” into Google at the time would essentially result in the same results as searching for “Balenciaga Triple S”. Demna Gvasalia, head designer of Balenciaga at the time, took a brave step with this release, which ultimately paid off more than could ever have been expected. A simple glance at Kering Group’s (The conglomerate that owns Balenciaga, among others) stock trend suffices to see the success of shifting focus towards street culture. Influence of the Triple S

However, the Triple S was not an instant success. Plastic elements and complex layers were absolutely unlike Balenciaga’s traditional and simple footwear, initially resulting in extremely negative responses. Many were questioning and even criticizing the brand’s bold move. Nevertheless, streetwear enthusiasts quickly noticed the statement Balenciaga was making and utilized the silhouette to create funky and novel outifts that swamped social media.

Other high-fashion brands quickly followed suit: Dior released its B22 silhouette and Versace shocked the fashion world with its ultra-chunky Chain Reaction. Other memorable examples are the Louis Vuitton Archlight and the Yeezy Boost 700.

The Dior B22 & Versace Chain Reaction

Soon after, sportswear giants Nike and Adidas shifted from its focus on athletic footwear to chunky sneakers. The minimalistic runners such as the Nike Flyknit Racer and Adidas NMD flagships were replaced by chunky Nike M2K Tekno and the Adidas Yung-1. Within months, Dad-shoes and Chunky Sneakers revolutionized footwear not only in the luxury-, but also in the mainstream fashion industry. All thanks to the Balenciaga Triple S. 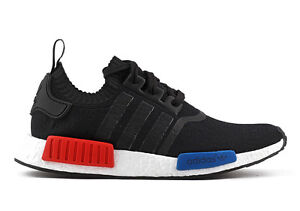 While the Spanish fashion house has since added other chunky silhouettes – such as the Track Runner – to their line-up, the Triple S remains the iconic fundament on which today’s footwear industry bases the majority of its designs. While chunky sneakers may be overhauled at some stage, the Balenciaga Triple S will remain significant forever, thanks to its unique and recognizable design and its immeasurable influence on the fashion world.

The "Neon Pink" colourway released in 2019, two years after the first Triple S was announced. This was one of the first colourways which found true acceptance in the female sneaker community, a domain which was largely overlooked at the time.

The combination of Pink and Off-White provided opportunity for more feminine outfits, resulting in the colourway being one of the most popular to date. Combining nubuck, calf leather and mesh elements, as well as the titular 6cm triple-stacked sole featuring neon-pink panels completes the colourway in a way that is representative of what the silhouette represents: chunky, futuristic, eye-catching.

For those who prefer a more minimalistic interpretation of a chunky designer sneaker, the “Clear Sole Navy” may be the perfect fit. As the name suggests, the feature is dressed in a monochromatic Navy Blue, minimizing the impact of the intricate paneling, while certainly keeping true to its form.

Further, the sole features some translucent elements, reminiscent of the well-known Nike Air Sole, adding to the futuristic and innovative character of the Triple S. Blue is the sneaker-colour of 2021 (read more here), so you definitely cannot go wrong with this colourway.