Better than Travis' take on the 4?

More than a “Cheap Travis”! The Jordan 4 Taupe Haze once again proved to the world why the Jordan 4 is a timeless silhouette. The Jordan 4, originally designed by Tinker Hatfield in 1989, has seen some retros in the last years, including the renowned ‘Bred’, the ‘Fire Red’ and the ‘Starfish’. It also showed its deserved position in the Jordan podium with the Metallic Pack, paying homage to the GOAT, the Jordan 1. Collaborations with popular brands such as Off-White and Union LA have sparked the hype even further.

The Jordan 4 will surely be one of the hottest shoes of 2021, with more expected collabs and clean colourways on the way. The ‘Taupe Haze’ successfully initiates this trend with pre-cracked brown upper that wears away with time, similar to the Nike SB Dunk Low Travis Scott. Overall, the ‘Taupe Haze’ colourway dominates the sneaker, and the autumn feel is intensified through black details on the upper and the midsole. Only attenuation to the autumn-feel is the classic Bright Red Jumpman logo on the tongue and the white contrasty midsole.

Quality of the leather on this pair is exceptional, better than most 4’s to release in the past years. The pre-cracked upper is sturdy and well processed, giving the shoe a robust feel. Even though fans were originally disappointed by the black “Wings” eyestay holders being made from plastic, the incorporation of these holders is impeccably integrated into the sneaker, adding to the ‘lifestyle’ feel that the shoe radiates.

The shoe released in February 2021 and – to the dismay of many fans – in lower quantities than expected. Of course, this did not dampen the demand. In contrary, the shoe has become even more sought-after since the release and will continue to be a popular sneaker throughout the year. Watch the shoe create a second hype-wave once autumn hits! 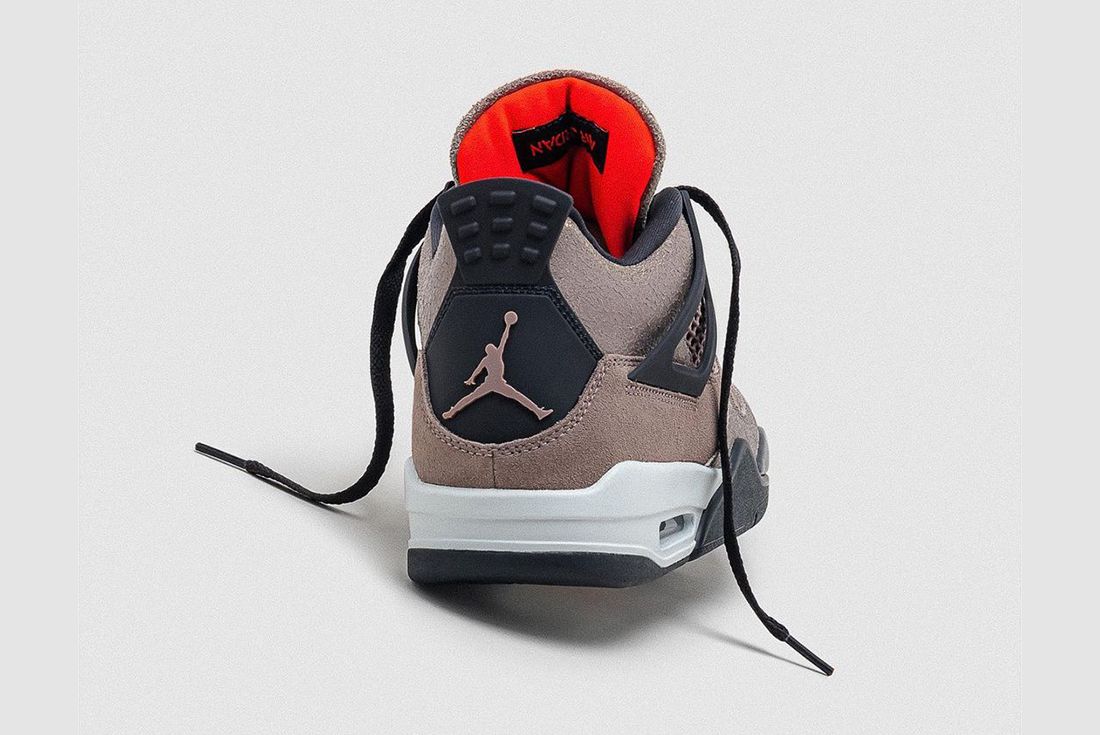 It’s a brown, premium Jordan 4. Should be sufficient reasoning.

Stay up to date with the latest heat, new releases and streetwear guides by subscribing to our newsletter below!