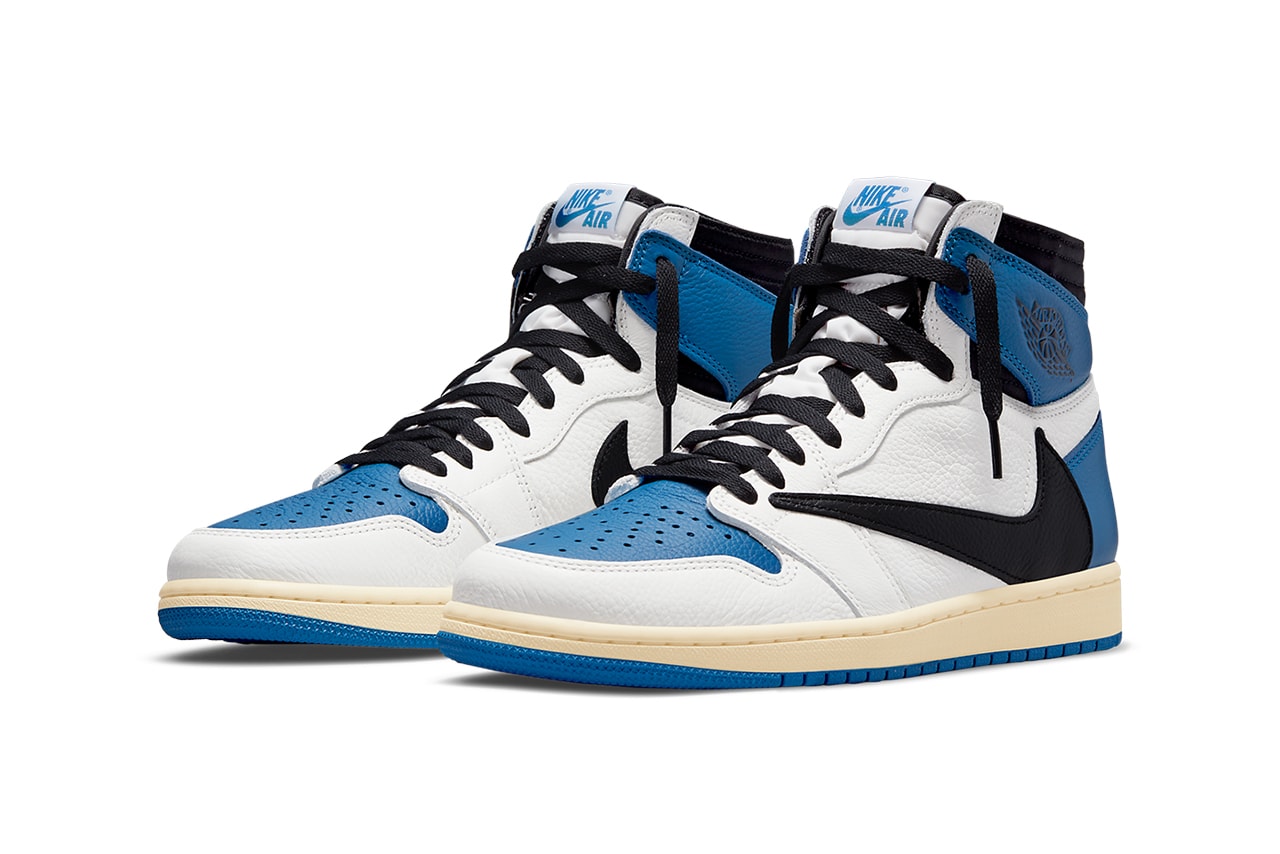 Travis Scott honestly loves keeping his fans on hold. It’s been months since the first images of his highly anticipated collaboration with fragment design and Nike was first spotted on the rapper’s feet. Even worse, nobody really knew what the final silhouette would look like…whether the toebox would be white, blue or black. Whether the swoosh would even be reversed. We saw white swooshes, black swooshes… We will never know whether Travis was simply indecisive or whether this was a strategic move from Nike to avoid fakes dominating the market.

Whatever the explanation, now we finally know what the actual shoe looks like. Last week, official images of the sneaker were unveiled by Nike, and the final product is incredible. 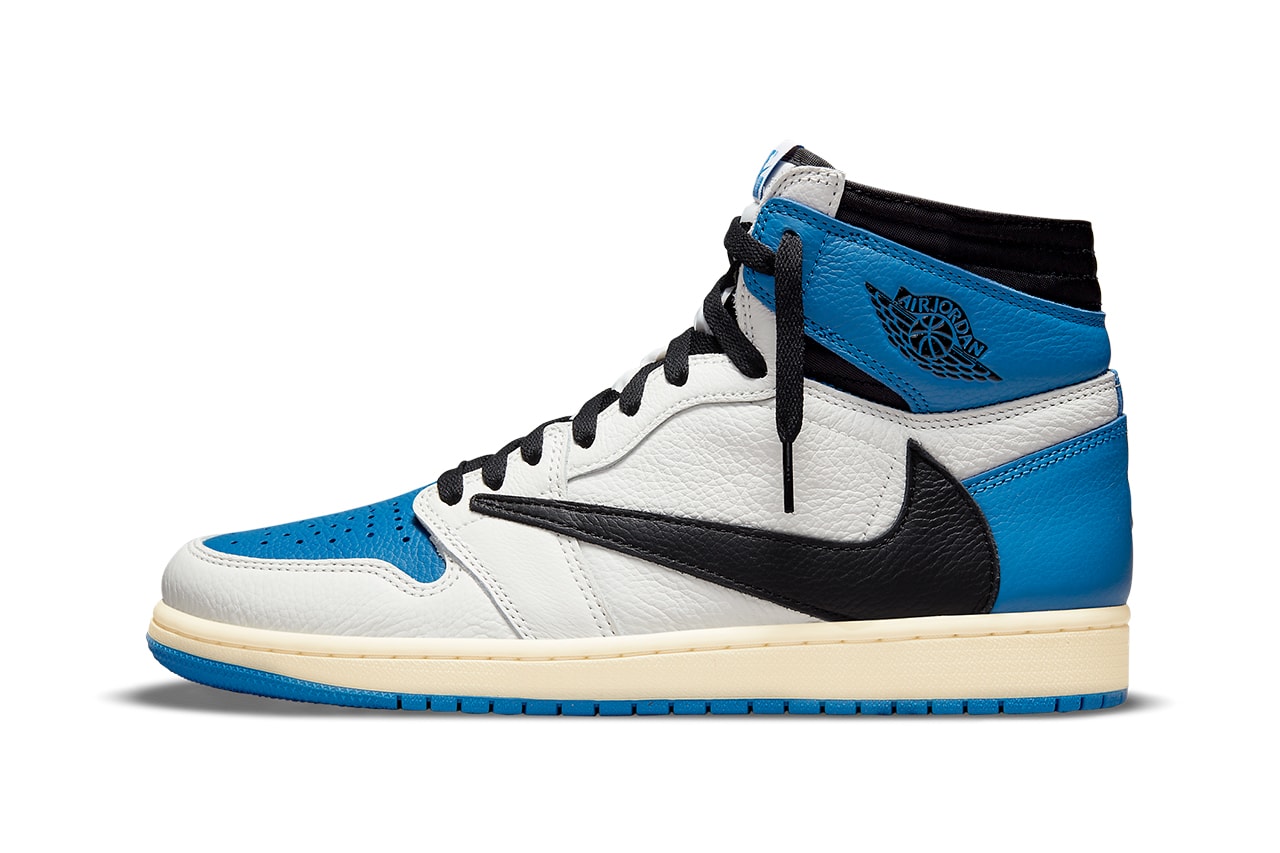 Essentially, Nike decided to take its most legendary silhouette, and blend its two most sought-after editions to create a new sneaker. It’s easy, it does the job, win-win for all.

Hiroshi Fujiwara’s fragment design teamed up with Nike back in 2014 to release a Jordan 1 High, a blue-black-white AJ1 made from incredibly luxurious materials. The shoe gained insane popularity over the years and has now become one of the biggest grails of the sneaker world, with prices exceeding some second-hand cars.

But let’s be honest, that embossed fragment logo beats any Mini Cooper.

Then, back in 2019, La Flame really fired up the hype of his Nike Partnership with the release of the Jordan 1 High OG Travis Scott. The first brown Jordan 1, later accompanied by the beautiful Mocha, stood out from the crowd thanks to its reversed swoosh and Travis-inspired details. Hidden stash pockets, Cactus Jack branding, the sneaker was louder than Travis during his concerts. And that’s loud. 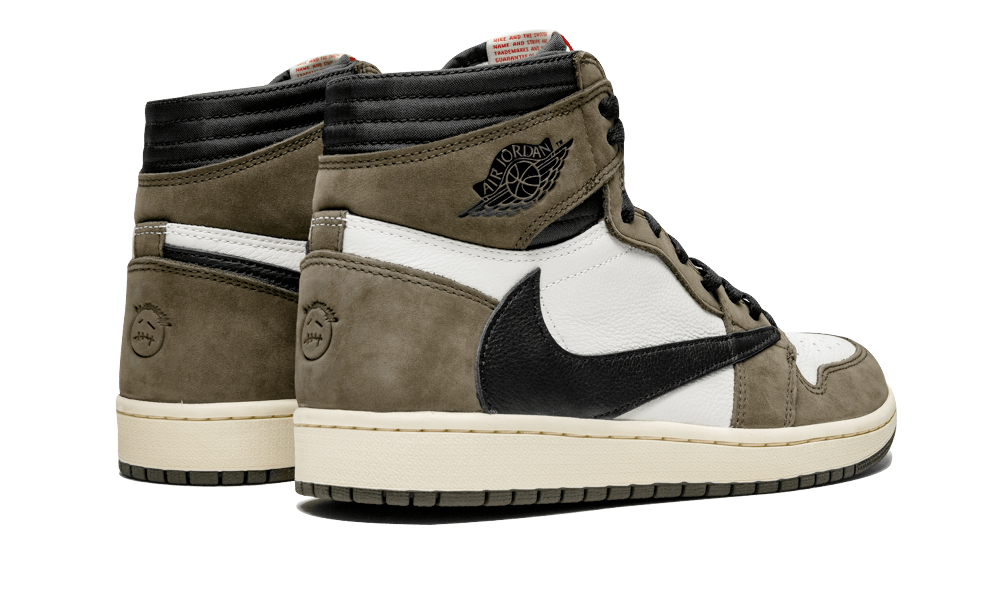 Yeah, it's a long name The new silhouette blends the two grails impeccably. We can expect the white underlay to be crafted from the best premium leather. The light accent extends to the forefoot overlay and tongue, but is contrasted by a black swoosh and collars.

Let’s not forget the fragment aspect: A “Military Blue” toebox, ankle flaps and heel overlays to remind wearers and admirers of the unprecedented partnership between the three giants. 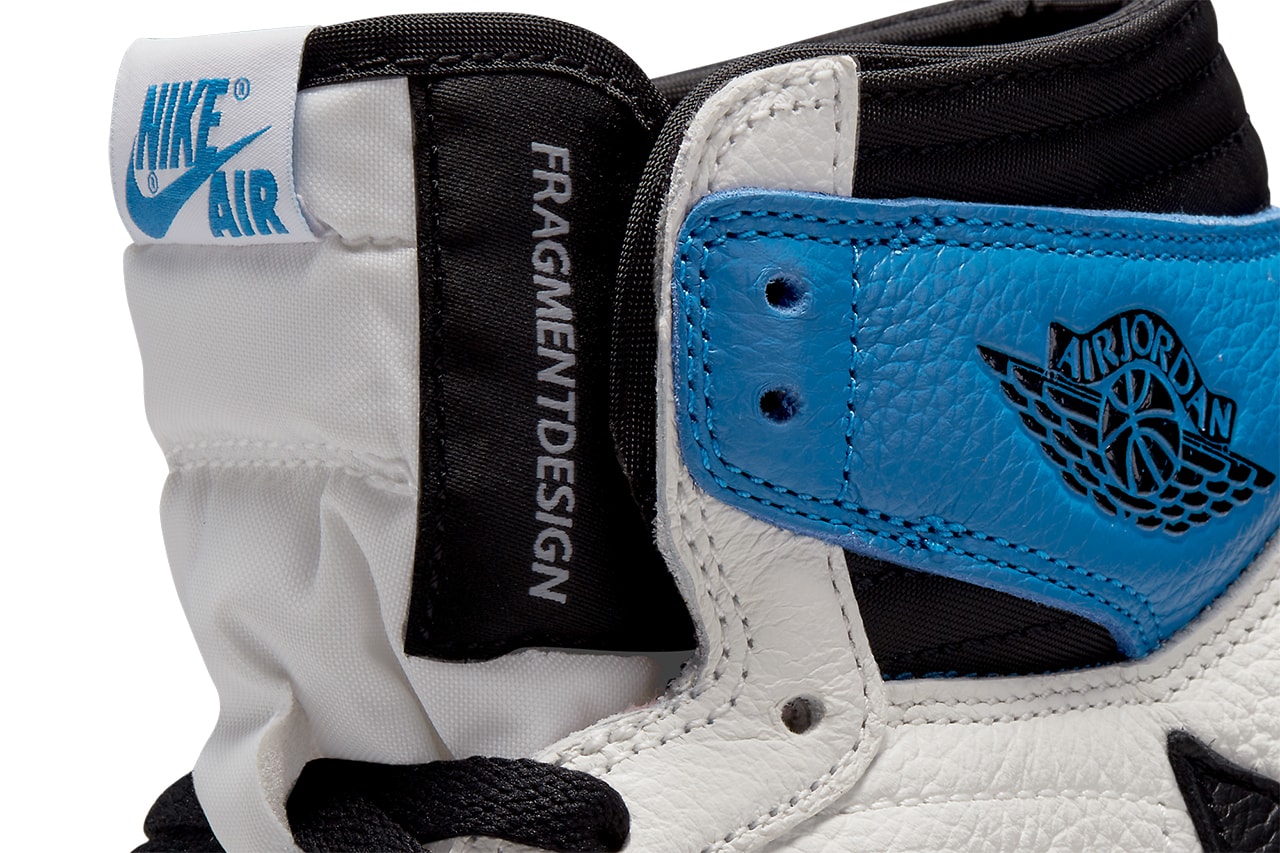 Further, Travis Scott and Hiroshi Fujiwara had to share their embossed markings on the heel. The right sneaker features the famous Cactus Jack head, while the left heel is endowed with the lightning-logo of fragment design. 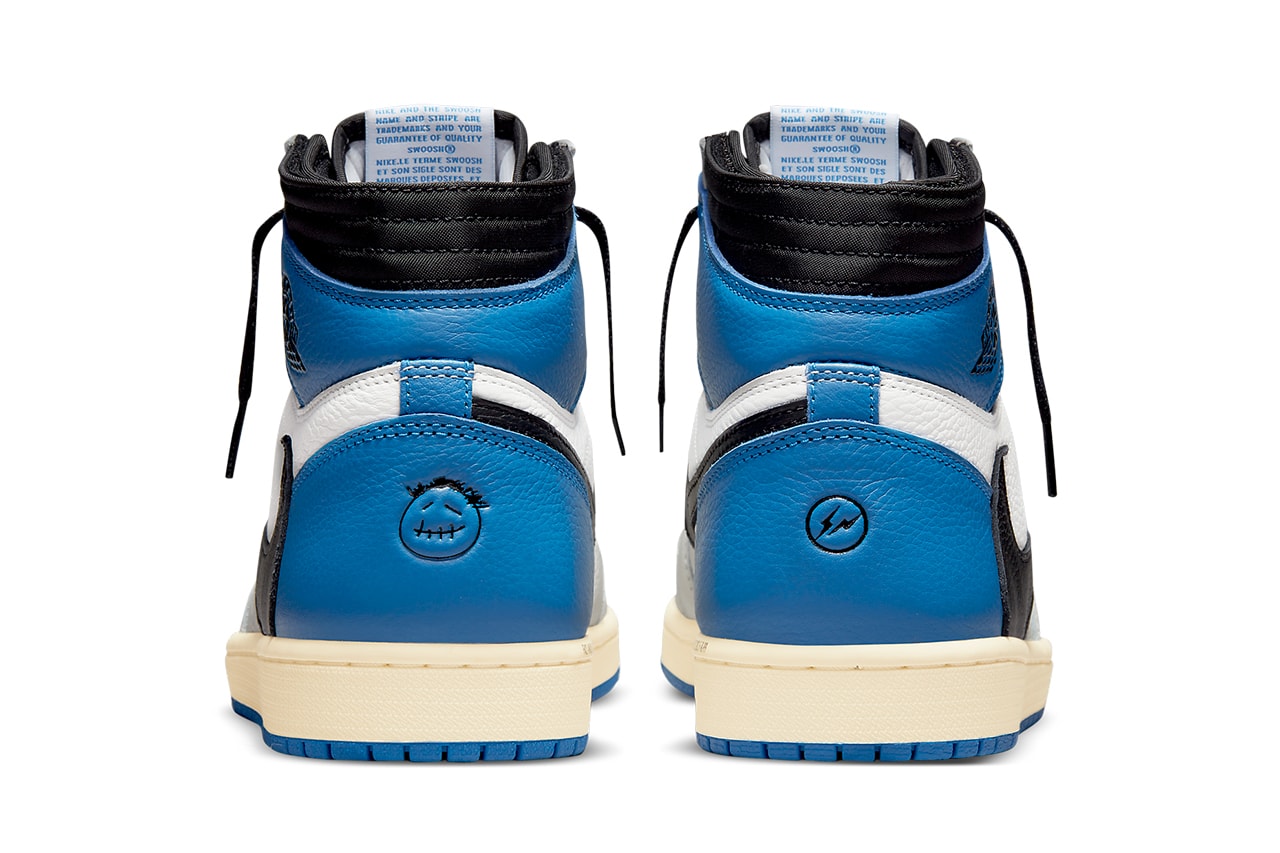 Of course, the stash pocket makes its appearance too, it’s not a real Travis sneaker if you can’t even hide your Tamagotchi from mom!

The sneaker is set to release sometime this month for an estimated retail of 180€. Not that it matters, since the chances of getting this shoe for retail are as slim as Travis Scott finally releasing Utopia. But Good Luck!