Kanye hopped in the Delorean The year is 2015. Kendrick Lamar just dropped TPAB, Obama is still president of the USA, Corona is just a beer. Kanye West is on his best way to release what will be one of the most historic albums of all time – The Life of Pablo. At the same time, the rapper is working hard with adidas to release his inaugural adidas Yeezy sneaker collection, a project that would change the shoe-game for good. After the successful release of the Yeezy 750 Boot, Kanye takes on the Nike Roshe Run to redefine adidas’ sneaker mission entirely.

The Yeezy 350 is released in the Turtle Dove colourway – a low-top sneaker with a grey upper and a full-length version of the recently released Boost midsole.

While the shoe was expected to do well, nobody could imagine the levels of hype the Turtle Dove resulted in: fans camping for weeks to get a pair, celebrities such as Travis Scott and Justin Bieber endorsing the sneaker, even Barack Obama revealing his hidden interest for sneakers. The Yeezy 350 Turtle Dove was the foundation of everything to come: three new colourways of the Yeezy 350, an even more successful launch of the Yeezy 350V2, and six years of unbelievable, and still ongoing hype around the 350 silhouette. 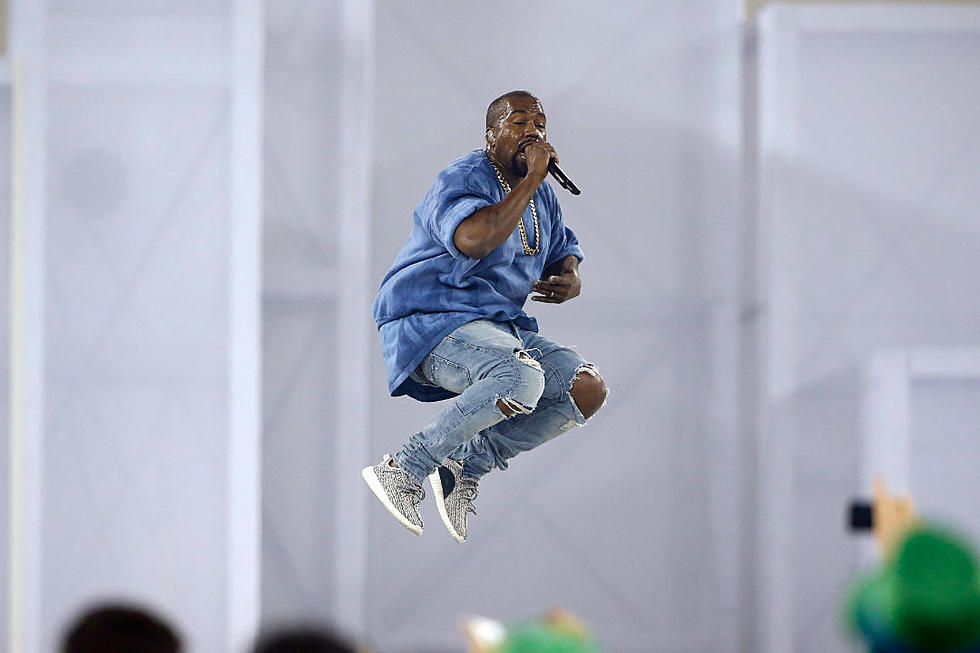 The 350V2 has now become the go-to sneaker for a population way beyond the collector-niche, reaching into the realms of a casual daily sports-shoe for the masses. However, for those who’ve been a part of this all along, the Yeezy 350 Turtle Dove will never be forgotten. And adidas wanted to make sure of that.

While the Yeezy 350V2 has much higher comfort and quality levels than the V1, resulting in better durability, cushioning, and sturdiness, the 350V1 just captures a soft-spot in many’s hearts. The re-release of a 350V1 seemed absurd and highly unlikely just a few months ago, but the unthinkable happened in summer of 2022. Seven years after the original release, adidas announced their retro version of the icon that started it all: the 2022 adidas Yeezy 350 Turtle Dove as a special Yeezy-Day release. As a sneaker store run by (nearly) exclusively die-hard sneaker fans, there was no way we wouldn’t get our hands on some pairs, available now online and in-store.

However, if you’re used to a 350V2, reading this hands-on review is recommended before copping your dream sneaker. 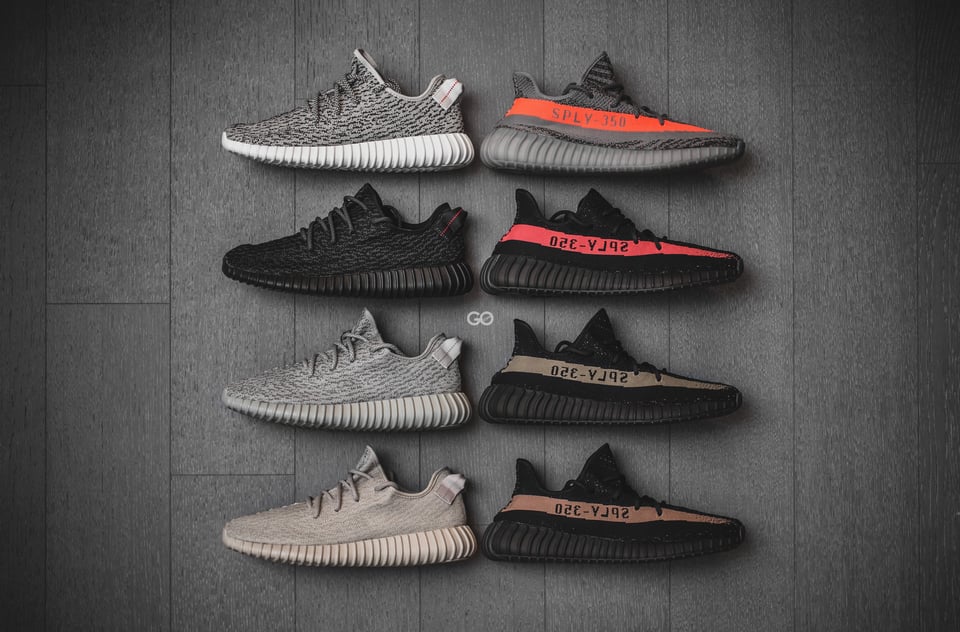 While both the 350 and the 350V2’s feature the beloved adidas Primeknit upper, there are some slight differences. The 350V1 is made from a much softer and stretchier Primeknit, which tends to engulf the foot a little less than the much sturdier and rigid V2 upper. This difference is quite subjective, and depends on personal preference. I myself prefer the old upper, since it provides more room for your feet to move and bend, resulting in an overall more comfortable wear.

Nevertheless, the 350V2 does feel more solid and durable when wearing, so go for what you prefer. The 350V1 looks somewhat more natural and relaxed, while the 350V2 has a more solid shape that doesn’t adapt to your foot as much.Nevertheless, upon wearing both silhouettes, the changes from the V1 to the V2 did seem justified, given the complaints wearers had about the rigidness of the sneaker.

In terms of aesthetics, the differences are quite apparent: besides the obvious change in overall appearance, the 350V2 features the now-signature lateral SPLY-350 stripe, a thicker and more responsive Boost-Midsole, enhanced stitching and finishes, as well as more potential for versatile colourways. However, if you want to keep it simple (and historical), the 350V1 is certainly a winner, with a much more minimalistic and less futuristic approach. If you were lucky enough to own a pair of 350V1’s from back in the day, there are some slight changes to the retro-version of the Turtle Dove that you should be aware of. While the sneaker is almost identical to the 2015 version, the upper now features very minimal white stitching on the lateral side, thinner rope-laces, the new Yeezy shoebox, and most importantly padding on the inside. While the former aspects are quite negligible, the added padding actually changes the feel of the shoe completely – more ankle support, better cushioning, and a generally more comfortable wear. The perfect blend of true-to-the-roots with modern enhancements. Wearing this sneaker for the first time really induced some nostalgia. I was ready to dig deep into my closet and revive the Been Trill and Hood by Air pieces that have been left untouched for years, throw a NY flat-cap on, and finish it off with some sweatpants. But the sneaker also serves as a reminder for what Yeezy has evolved to in the last years. From a somewhat frowned-upon attempt by adidas to get into streetwear to becoming the only celebrity-endorsed collaboration that can compete with Jordan. From a minimalistic Roshe-Run inspired running shoe to a futuristic line-up of hundreds of colourways and insane silhouettes, the Yeezy 350 Turtle Dove is a trip down memory lane. Whether it was the right decision for adidas to re-release this sneaker, and whether Kanye West was actually on board with this, is probably debatable, but when you experience the Turtle Dove on foot, these factors become irrelevant. All that’s left is this work of art that would change the fashion world for good.

Were you happy about the re-release of the Turtle Dove? Let us know in the comments below.