Middle of the month – real May-hem! There have been some insane releases in the last weeks, we have seen brand new silhouettes, new colourways and crazy collabs! If you weren’t one of the few extremely lucky individuals to get a W in the last weeks, don’t worry! We at Drip Drops have got you covered!

A quick overview of our new products! Get your ice-packs ready, cause there’s some serious heat coming up! The partnership continues, and it doesn’t seem to slow down in any way! Nike and Japanese luxury brand sacai have teamed up once again to release a third batch of what might be the most popular silhouette of 2021… the VaporWaffle. A flawless combination of the Vaporfly and the 1983 Nike Pegasus forms a sneaker that is just too easy to fall in love with! 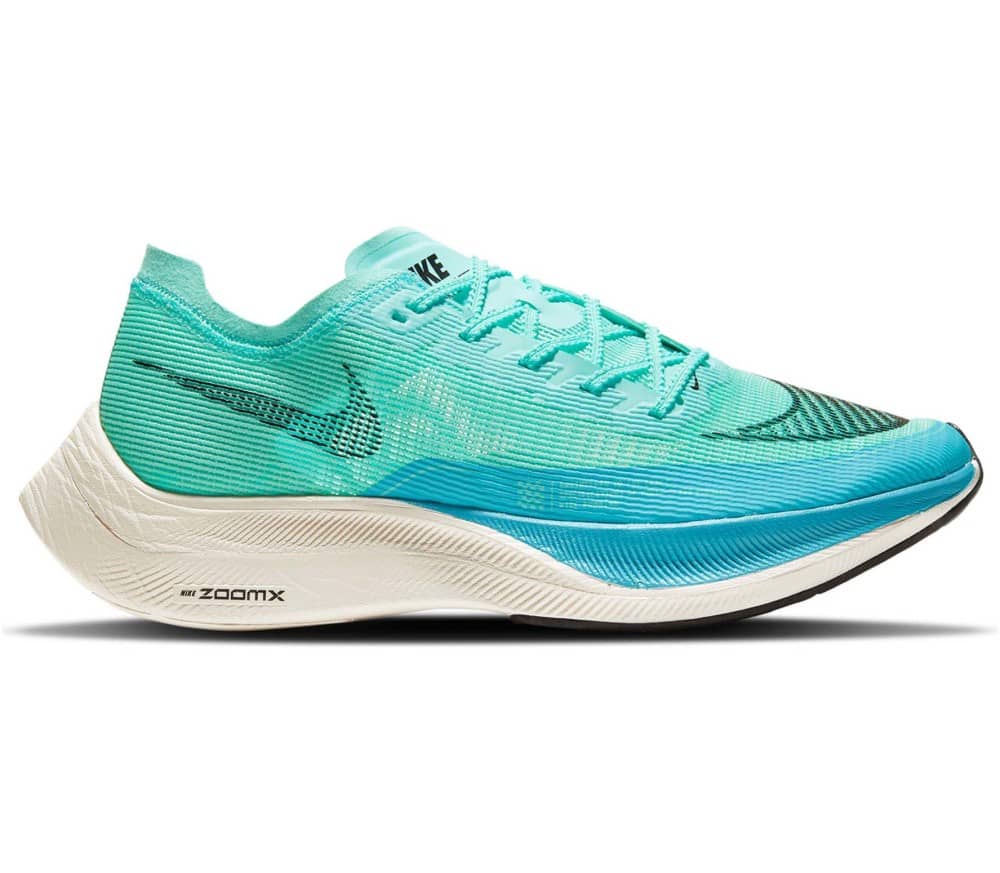 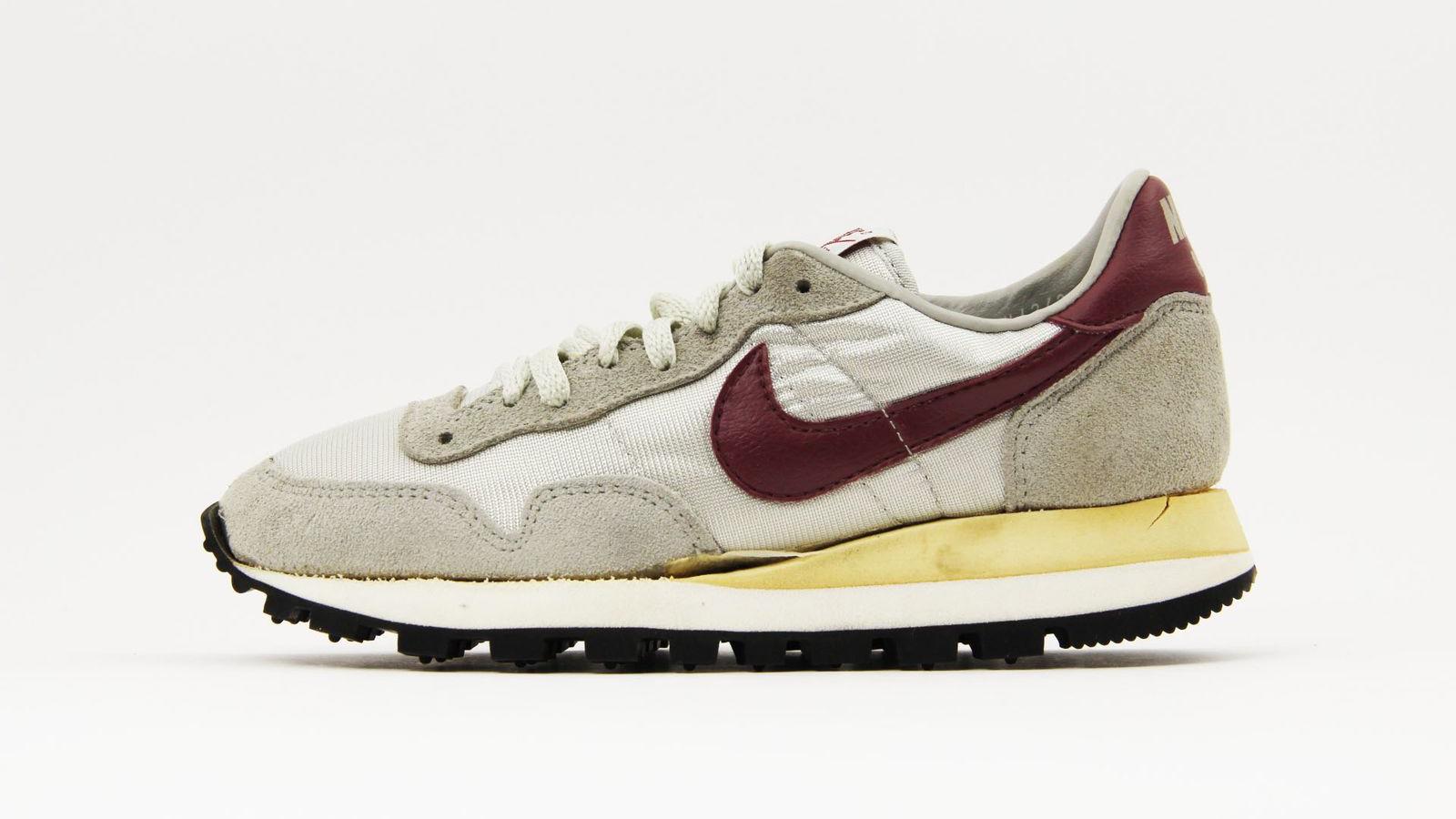 The Nike Vaporfly and the Nike Pegasus 1983

After enormously successful releases of the previous two batches, the third batch switches things up a little bit. Both new colourways change up the materials on the upper. This time staying away from the mesh and Flyknit materials, the upper is constructed from suede and neoprene-like synthetic textiles. While this may reduce the beloved breathability and lightweight feel of the Vaporwaffle, it definitely adds a more luxurious aspect to the shoe!

The “Dark Iris” is the more vivid, salient of the two new colourways. The titular “Iris” violet stretches across the entire upper, featuring different materials and levels of lightness to create contours. Only accented by “Campfire Orange” swoosh and heel-tab, the sneaker radiates harmony and eccentricity alike! A real Iris-Catcher! Buy it here!

In contrast, the Sesame/Blue Void adds a warmer, desert-like aesthetic to the Sacai x Nike line-up. Shades of “Sesame” beige and "Blue Void" tones as well as lighter accents cover the entire sneaker, all congruent and balanced. A true masterpiece.

Not much more has to be said to the VaporWaffle. It’s a must-have for sneaker enthusiasts, but also general fans of aesthetics and those with an artistic touch!

Buy all six colourways of the Nike Sacai VaporWaffle here!

Is University giving you Blues?

University Blue should ring a bell! The symbolic colour of Michael Jordan’s Alma Mater has been implemented on various Jordan silhouettes, but the recent release of the Air Jordan 1 University Blue really hit the masses! Thanks to an ultra-clean design and impeccable colour coordination, the sneaker went through the roof, and is already a strong contender for sneaker of the year!

Now, Jordan Brand has blessed us with yet another beautiful adaptation of the titular colours. Using the Jordan 4 as a base, a sneaker which has been exponentially growing in hype recently, the upper consists of premium blue suede, along with speckled grey accents. Finished off with the standard white touches on the tongue and midsole, the sneaker really maximizes the Jordan 4’s potential.

Whether it’s your first AJ4, or you’re trying to expand on your collection of the Taupe Haze, the Fire Red or the Metallic Pack, the University Blue is a sure cop! Especially with fire collaborations including the Off-White Air Jordan 4, as well as Union LA’s takes on the silhouette have pushed the Four through the roof, so make sure to cop before it’s too late!

Speaking from personal experience, it’s better to avoid seeing someone else wear a sneaker that you had the chance to cop, but didn’t! Feels like a stab in the heart.

The University Blue is the Four for you! But it here!

Is Beige just the British Khaki? 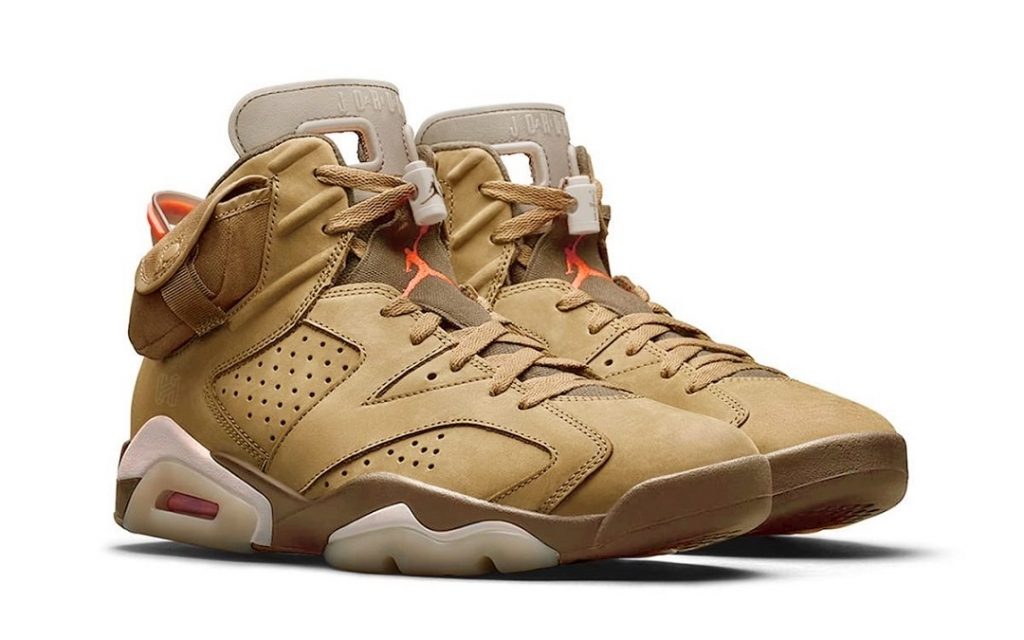 To start his Rolls Royce, Travis surely needs his British Kar-keys, but he'll surely be wearing his British Khaki's too!!

They're finally in stock! This beautiful desert-inspired colourway of the ultra-clean Jordan 6 is now available on Drip Drops! The sneaker released about a week ago, and given that it’s a limited, good-looking Travis-collab with Jordan Brand, it was pre-determined that there was no chance of copping! Don’t worry, though: Drip Drops has you covered!


The Jordan 6 incorporates more the athletic components of Jordan silhouettes, but remains clean and minimalistic in its own sense. Especially with the coordinated blend of British Khaki and Crimson Red, the sneaker is not only Earthy, it’s definitely Fire too!

So, while we are all anxiously waiting for La Flame to finally release some crazy new tracks, at least we get some compensation through some crazy new kicks that’ll give you Utopia instead!

Not a fan of what Travis did? Or just still missing another pair of the iconic collaboration? Maybe Travis take on the SB Dunk Low, the Air Max 270 React or the Air Force 1 will put you into Sicko Mode instead!

It’s a crazy week of releases, there are plenty more to come and these icy kicks are just the tip of the iceberg. May May cause more Mayhem!