A few weeks ago, sneakerheads were puzzled by the strange collaboration between Stüssy and Nike. After extremely popular collections releasing last year, including the iconic Stüssy x Nike Spiridon “Fossil” and two colourways of the Nike Air Force 1, this release was certainly unusual. The Stüssy Nike Air Huarache marks the first re-release of the infamous 1991 Nike Silhouette, which peaked in demand after being retro-ed in 2015, before quickly becoming subject to ridicule and humiliation, due to its objectively cheap-looking design and overly noticeable plastic elements. Since then, the huarache has only re-appeared in the form of Nike’s high-tech “Adapt” self-lacing sneaker collection. However, the Nike Huarache Adapt hardly had any OG Huarache components to it. 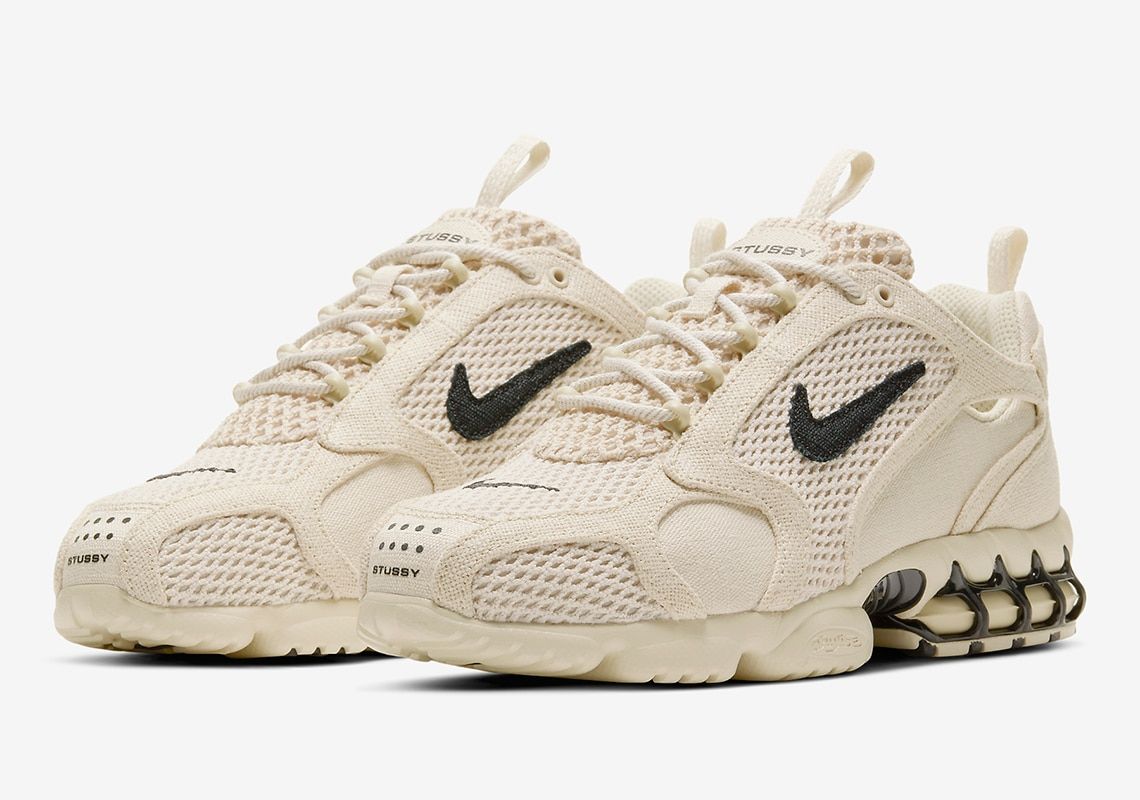 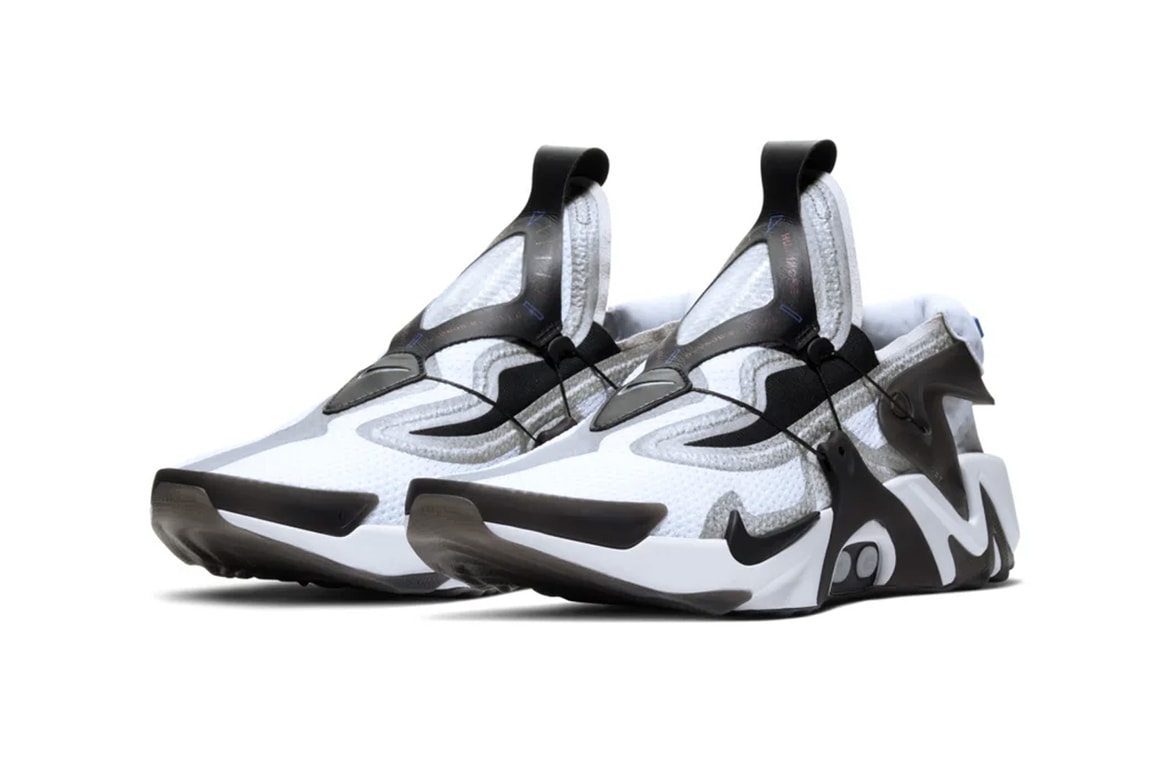 Now, out of the blue, Stüssy gives the silhouette a new retro in two minimalistic, autumn-inspired colourways. The shoes itself do not even feature any signature by the Californian Clothing brand, with only the colourway as an indicator to those who are aware of the collab. A few weeks later, Nike also releases the original colourway of 1991, the Huarache Scream Green on its SNKRS-App worldwide. The Huarache is back…already. Many have voiced their opinions, stating that this release comes “too early”, that the timespan is too short for this shoe to release as a classic “OG”, that the negative after-effect of the shoe seemingly has not worn off yet, that the shoe does not fit the “contemporary footwear trends”. These sentences might sound familiar to anyone who bought early pairs of Air Jordan 1s or Dunk Lows a few years ago, who had to justify their purchases to those who felt like it was “too early”. Have a look at the price-trends since then, and you will get the point. Nike is bringing back a classic silhouette, and you will like it, whether you like it or not!

It remains speculative of whether these two adjacent releases were a test to see how the public would react, whether Nike just felt like releasing some more shoes, or whether the hype-experts at Nike have already formed their master plan to convert us all back into Huarache-Fanatics. Opting for two extremely clean colourways as a collab with a hyped brand such as Stüssy, as well as retro-ing the OG edition was a smart move to gradually desensitise the aversion towards the infamous Nike Huarache.